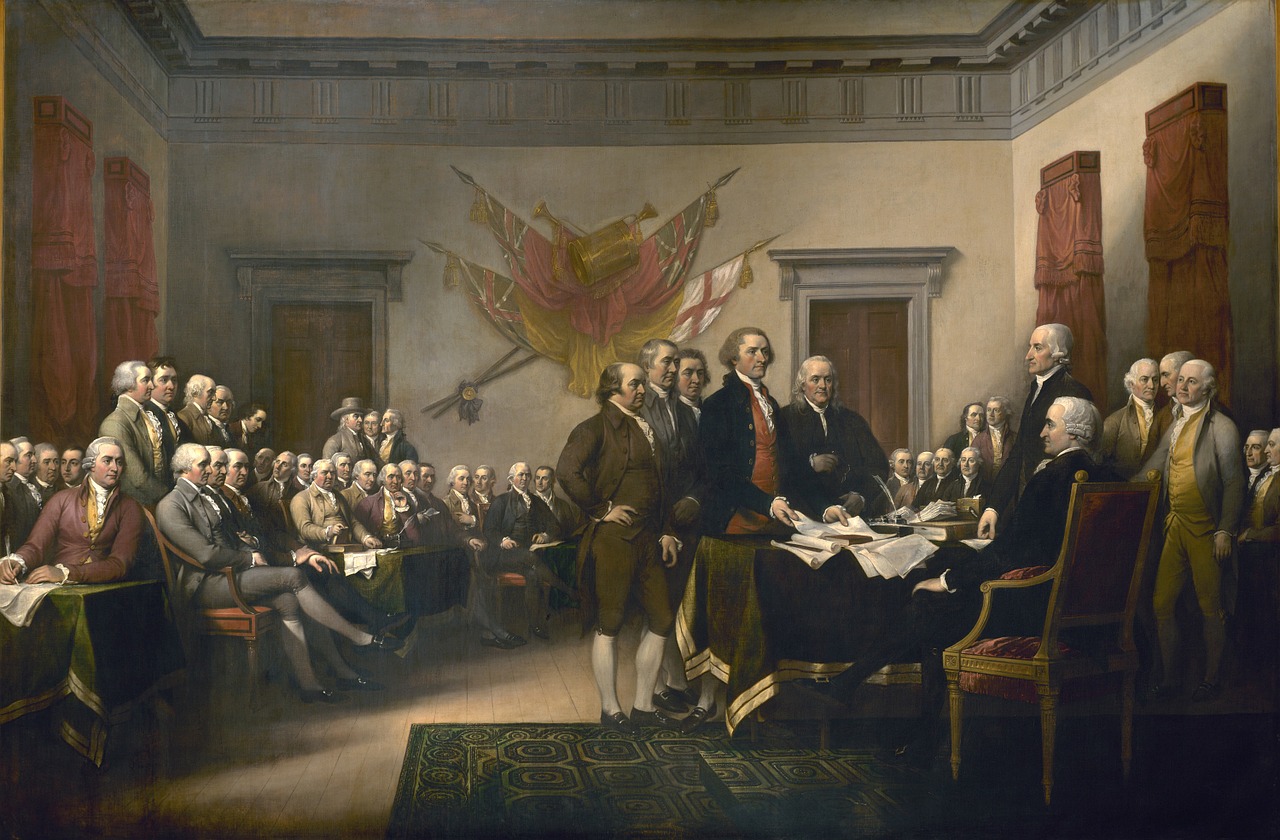 Commission on Unalienable Rights Must Acknowledge Differences with UN Rights

The State Department announced today the formation of the Commission on Unalienable Rights.  Secretary of State Michael Pompeo told press President Trump takes seriously the founders’ ideas of individual liberty and constitutional government.  Citing the tendency of democracies to lose sight of the “big picture,” Pompeo’s announcement comes as a beacon of hope to American conservatives and Christians.  But there is already a glaring hole in the plan.

While Pompeo hailed the Commission’s matrix of human rights experts, philosophers, activists, members of both major political parties, and independents of various beliefs, one item seemed out of place:  the Secretary said the Commission will advise on human rights based on our nation’s founding principles and the principles of the 1948 Universal Declaration of Human Rights.

Herein lies a problem.  According to the Declaration of Independence and numerous state constitutions, our unalienable rights come from our Creator.  Yet according to Article 29 of the Universal Declaration of Human Rights, our rights and freedoms are initially agreed upon by a democracy (Art. 29, section 2), but they are ultimately subject to United Nations’ principles and values (Art. 29, section 3).  Essentially, the United Nations intends to supersede the will of the majority if the majority disagrees with the principles of the United Nations.

Furthermore, the United Nations has aligned itself with a neo-secular humanism called “New Humanism.”  The wide body of information about new humanism indicates religious beliefs are irrelevant- or more specifically, a threat to the United Nations’ Sustainable Development agenda.  As former Director-General of World Wildlife Federation International and Club of Rome member Jorgen Randers stated, “for sustainability to emerge, and for the planet to last a couple of hundred more years, we must have a total reversal of the biblical perspective of humanity.”

Sustainable Development, or more properly titled, “Transforming our World: the 2030 Agenda for Sustainable Development,” is an ambitious plan to gather all nations and each and every citizen into a global community with shared values and rights- rights based on the Universal Declaration of Human Rights.  The 2030 Agenda, signed by President Obama in 2015, vows to “leave no one behind” in its quest to build a new world order.

While I applaud the creation of a Commission to protect and promote the unalienable rights of Americans, I’m deeply disturbed about yet another alliance with the United Nations’ anti-biblical 2030 Agenda.  Perhaps the new Commission will recognize the “really big picture” is the fundamental and irreconcilable difference between America’s founding beliefs and the beliefs of those creating the New World Order.

Will we continue to acknowledge our rights come from our Creator, or will we be content to let the United Nations determine our rights?

Click here to let Secretary of State Pompeo know how you feel about the new Commission on Unalienable Rights.