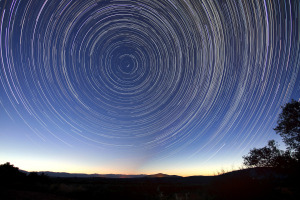 For years, the left has claimed to be the party of science, while casting religious conservatives as ignorant, superstitious louts. But evidence is mounting that it’s the other way around, and has been for some time.

After all, who are the ones claiming that we should ignore biology and redefine a man as a woman if he feels like it?

Who still claims, despite graphic ultrasound evidence that a growing human being in a womb is a baby, that because we don’t really know, we can dispose of it?

Continue reading at this article’s source: In defiance of science